With over 5,000 dealers and distributors around the world, Case IH is one of the largest makers of agricultural equipment and machinery on the planet.
USFarmer.com is a licensed retailer of authentic Case IH clothing, including t-shirts and long sleeved shirts, sweatshirts and hoodies, hats and baseball caps, and more. 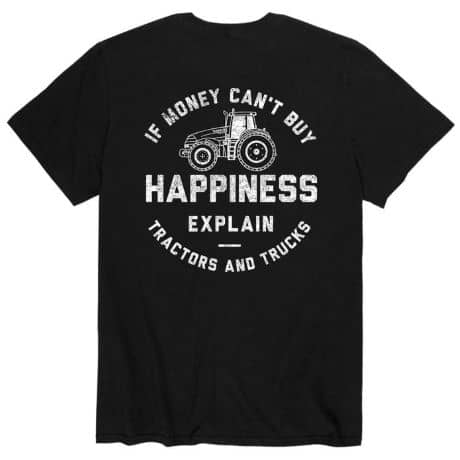 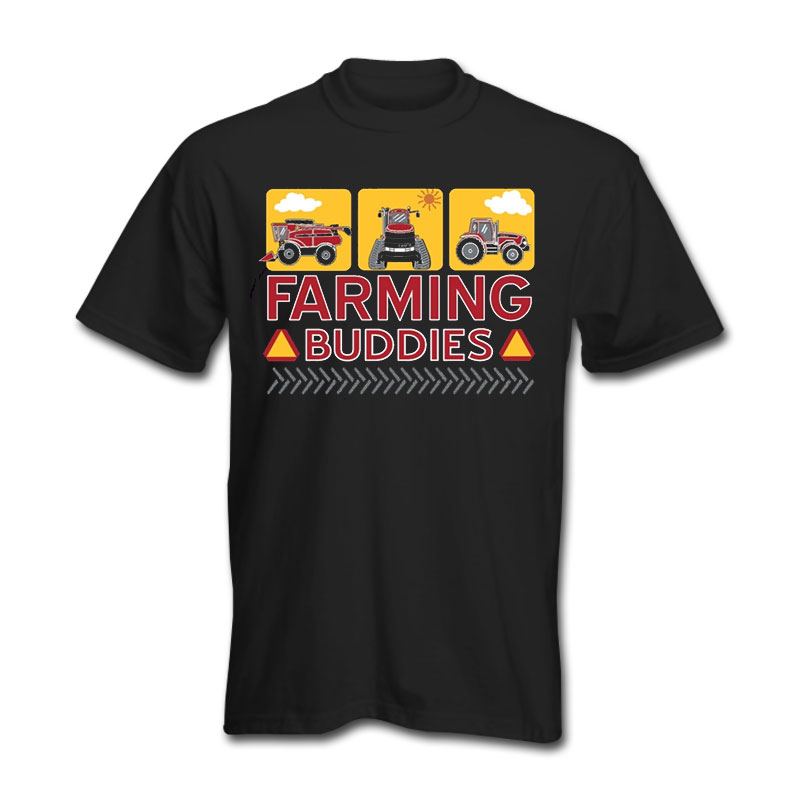 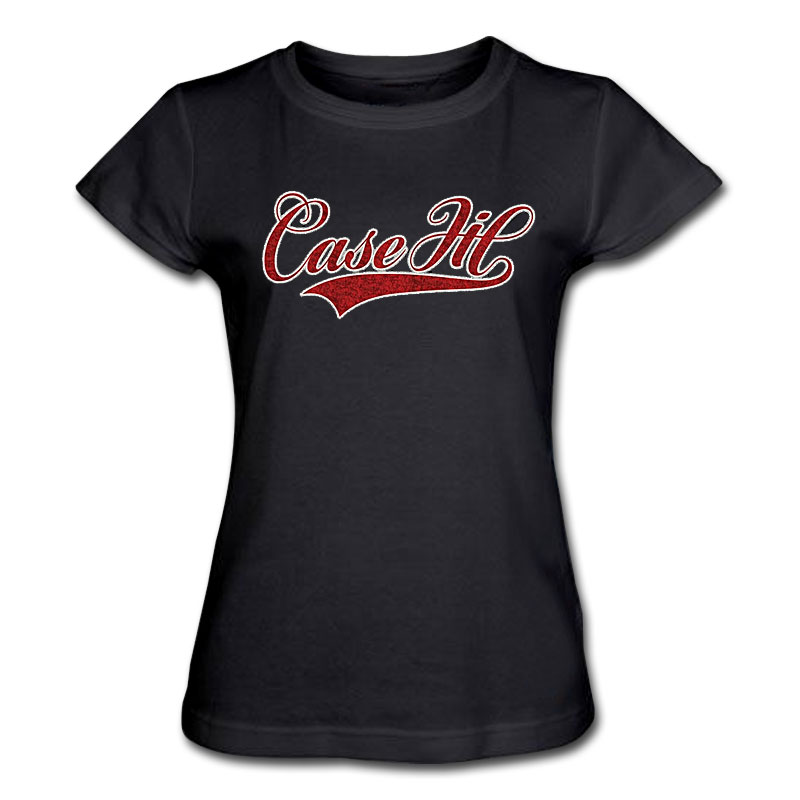 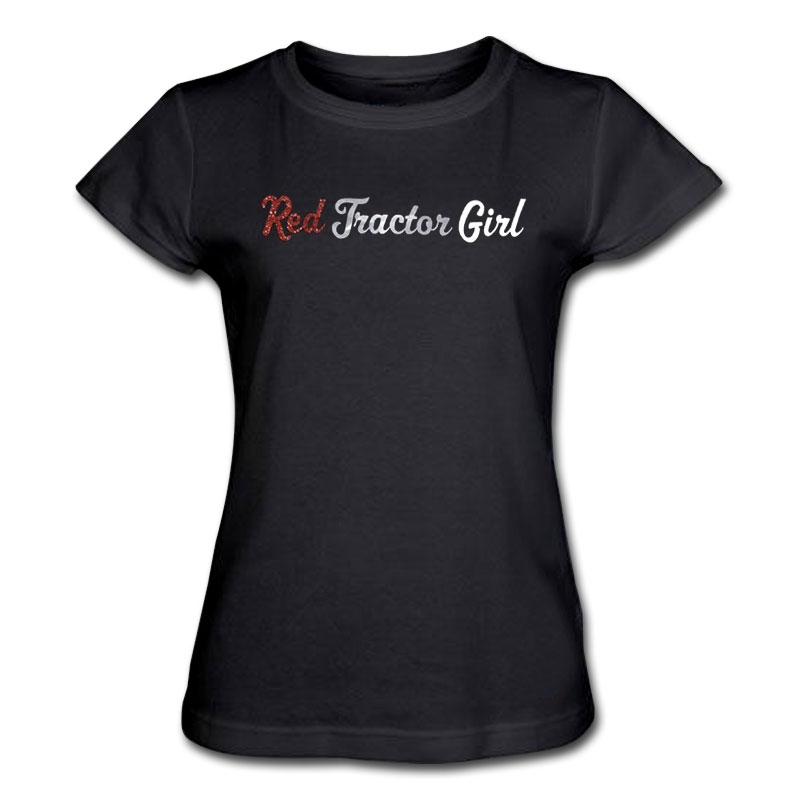 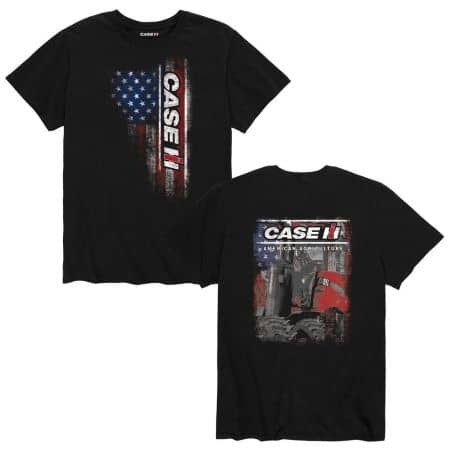 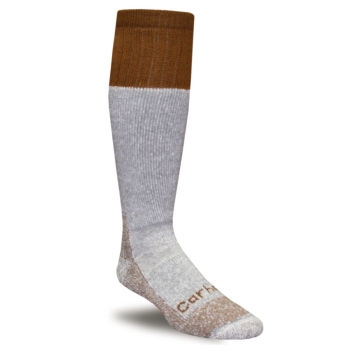 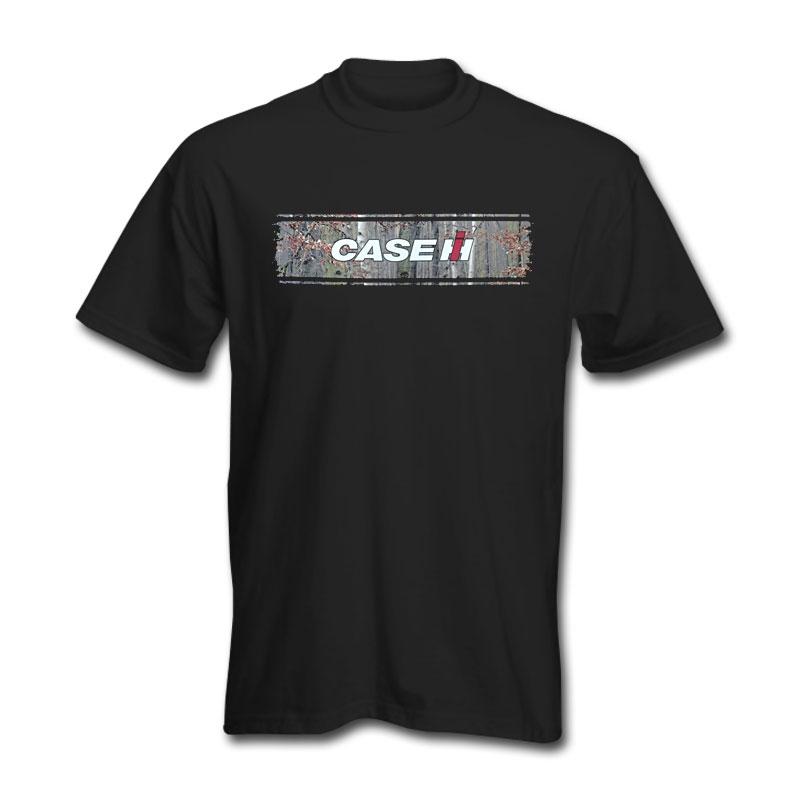