Minneapolis-Moline was a Minnesota-based tractor and farm machinery manufacturer best known for pioneering the closed-cab farm tractor and other firsts, including tractors with heaters, windshield wipers, radios, and more. While Minneapolis-Moline were more expensive than other tractors on the market at the time, they were the first to bring comfort to the forefront of tractor design.
USFarmer.com is a licensed retailer of authentic Minneapolis-Moline clothing, including t-shirts and long sleeved shirts, sweatshirts and hoodies, hats, baseball caps, and more. 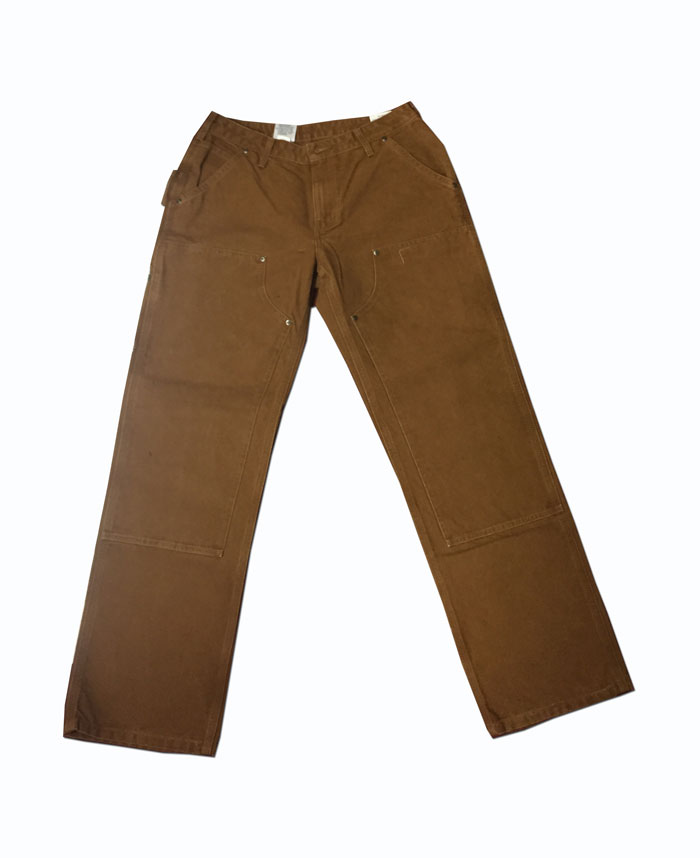