John Deere is a world leader in the manufacturing of tractors and agricultural equipment that has continuously innovated new technologies to enhance the way we farm since their inception in 1837. From compact tractors to giant combines and everything in between, John Deere has built a reputation on durable and reliable machinery.
USFarmer.com is a licensed retailer of authentic John Deere clothing, including t-shirts and long sleeved shirts, sweatshirts and hoodies, hats, baseball caps and more. 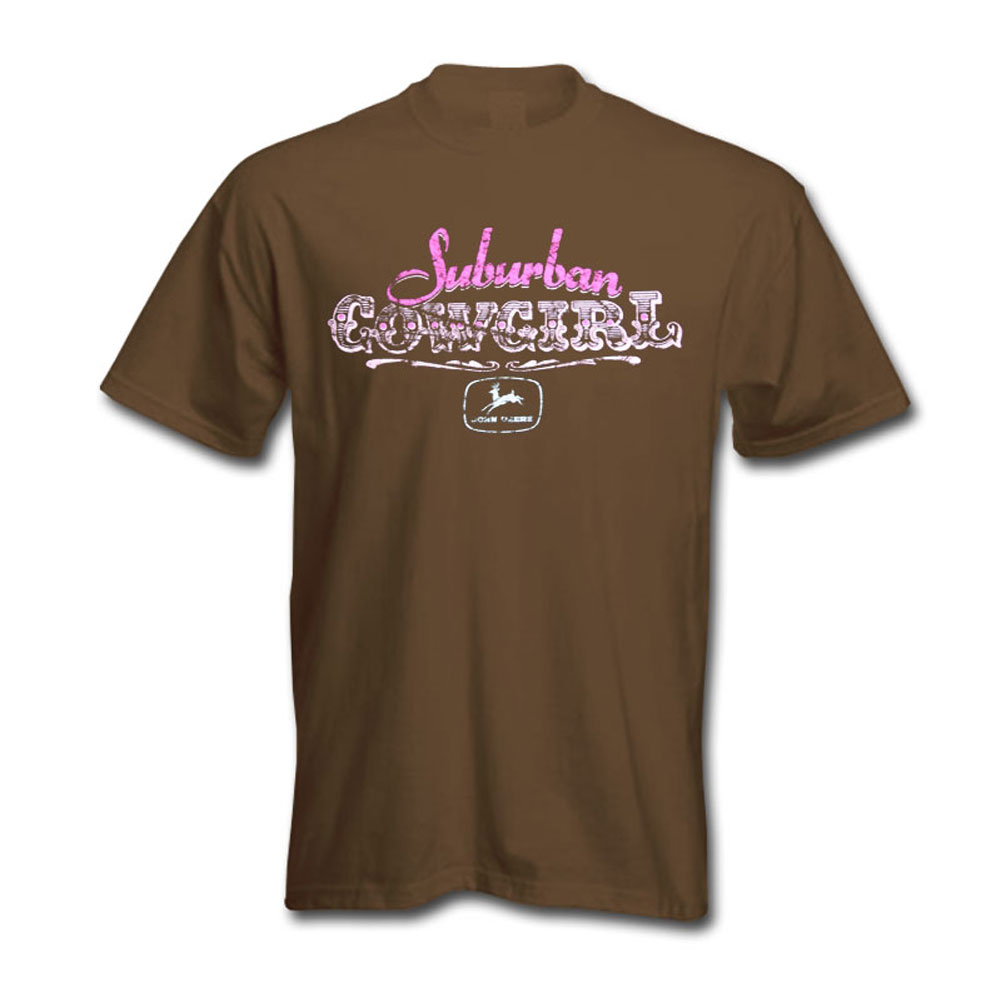 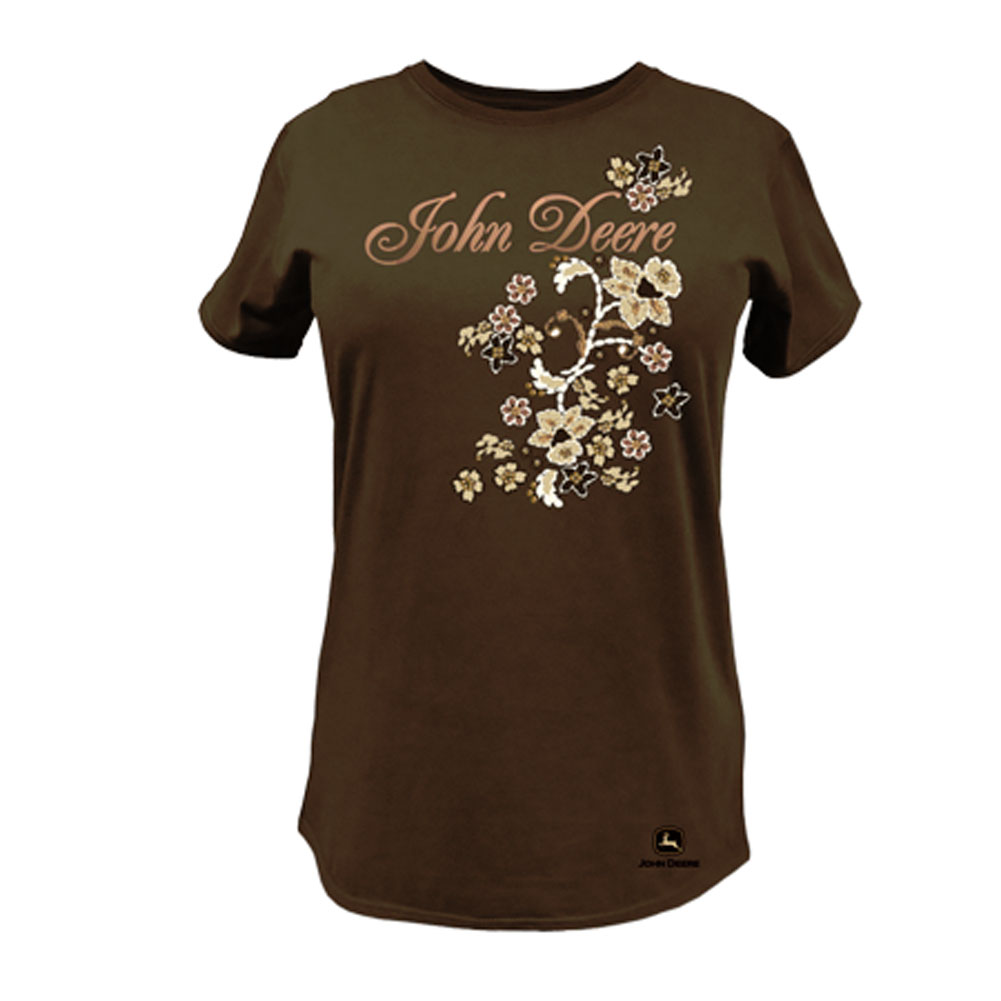 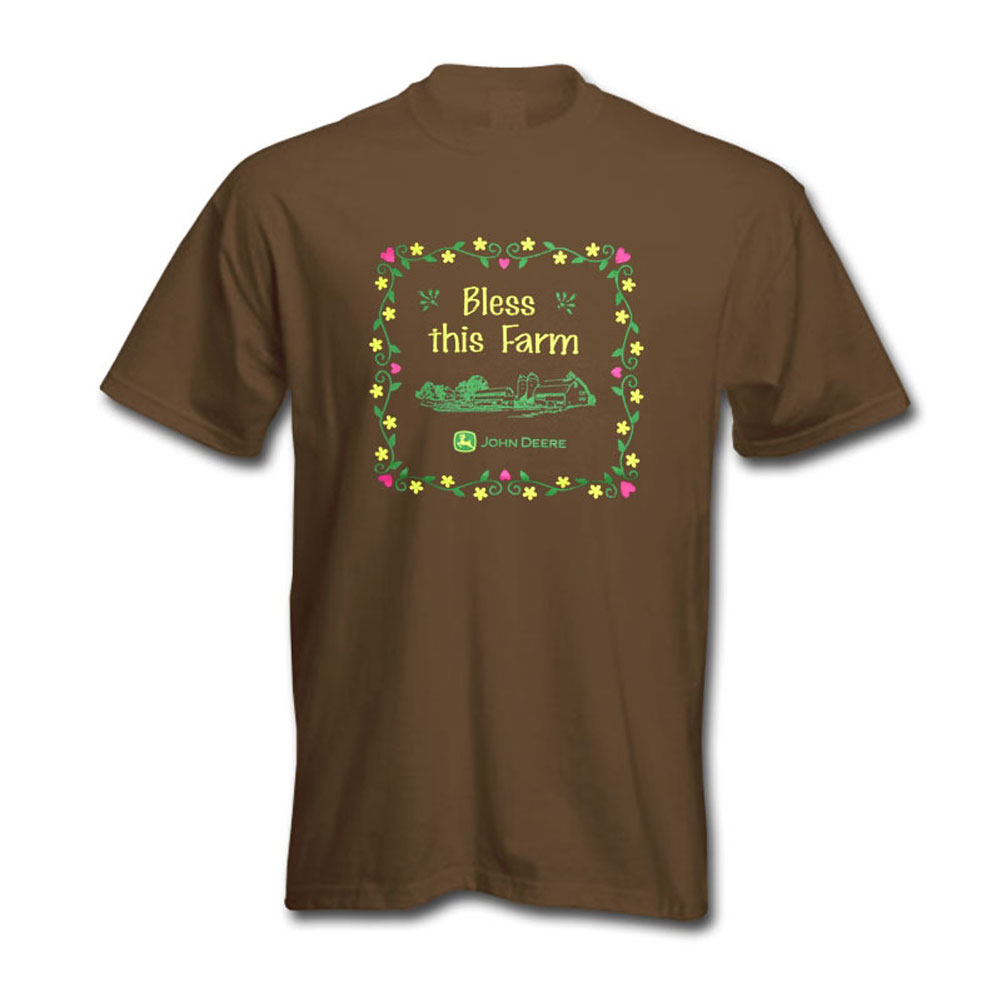 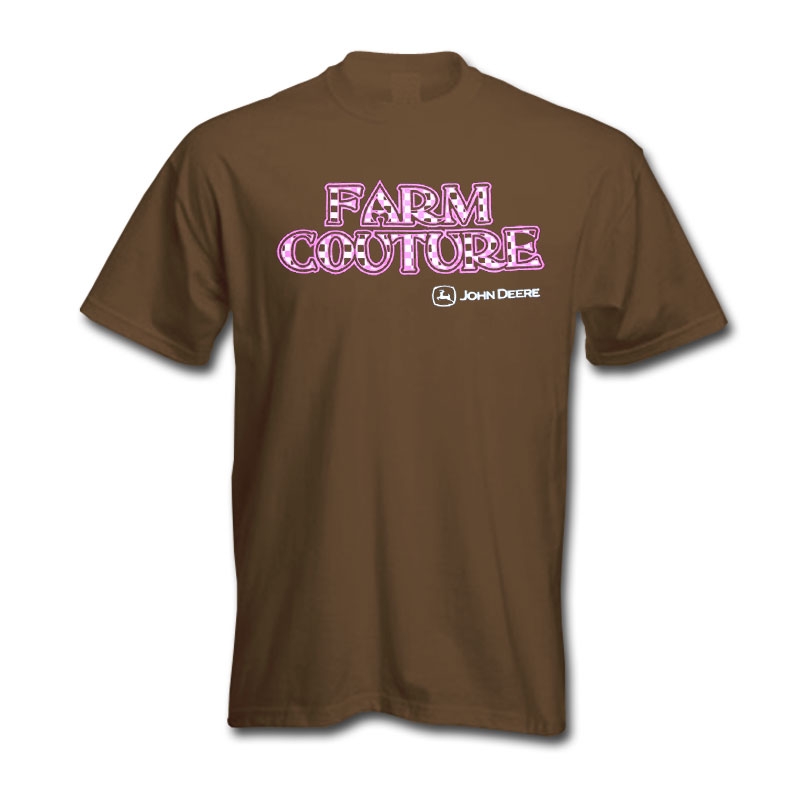 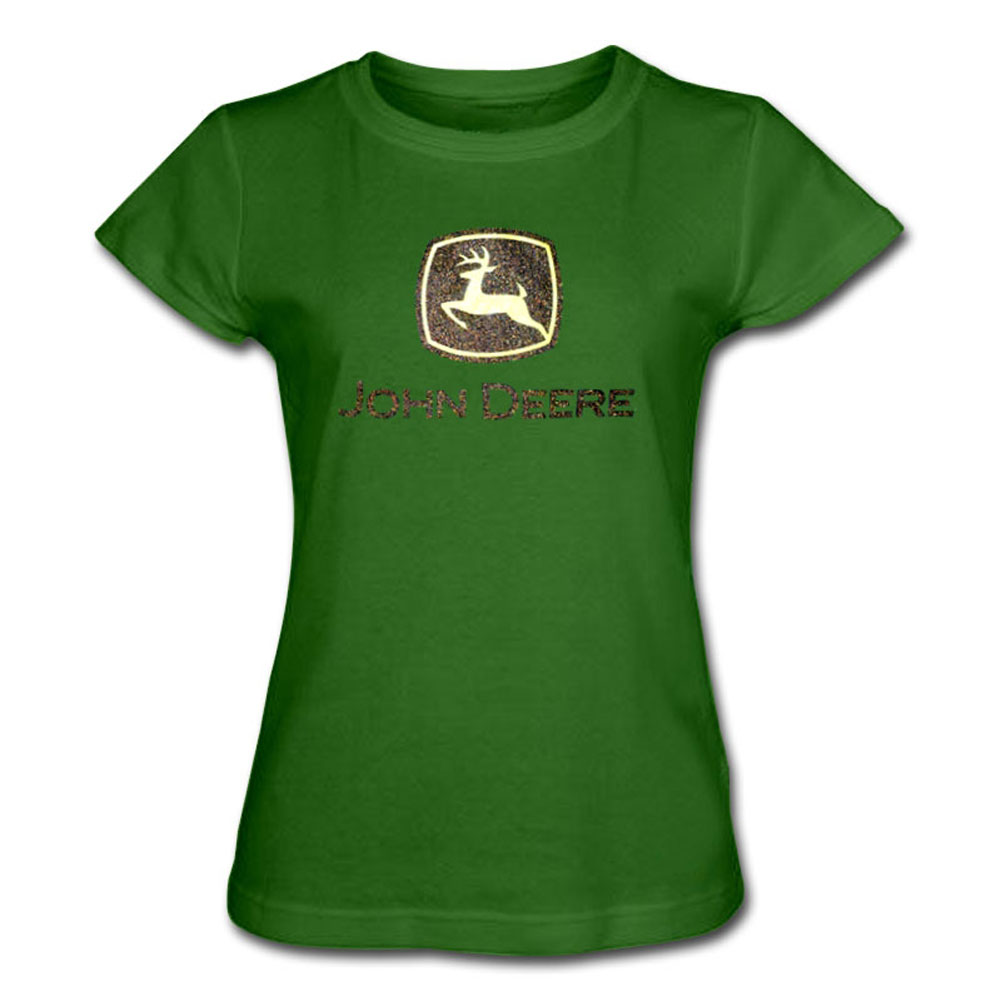 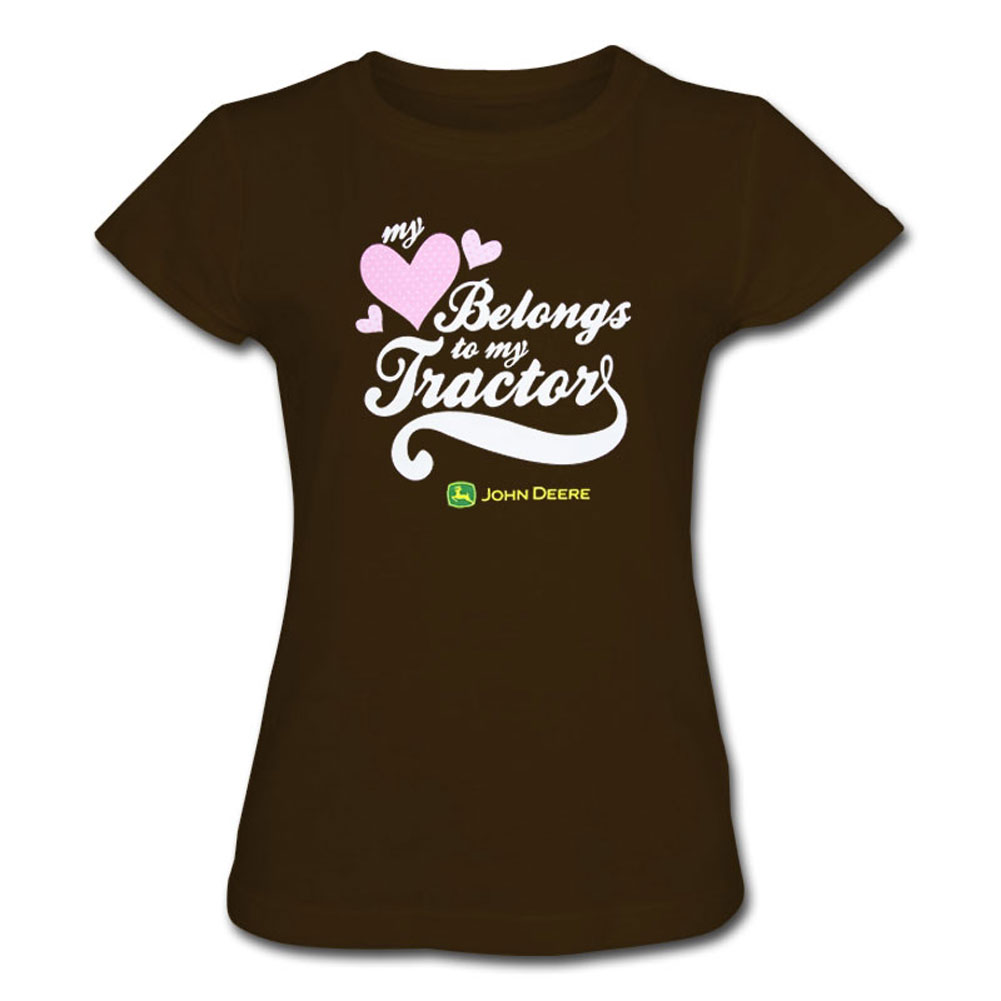 $ $16.25
Out of stock
per page
9 Item(s)
Shop By
Currently Shopping by:
Clear All
Shopping Options