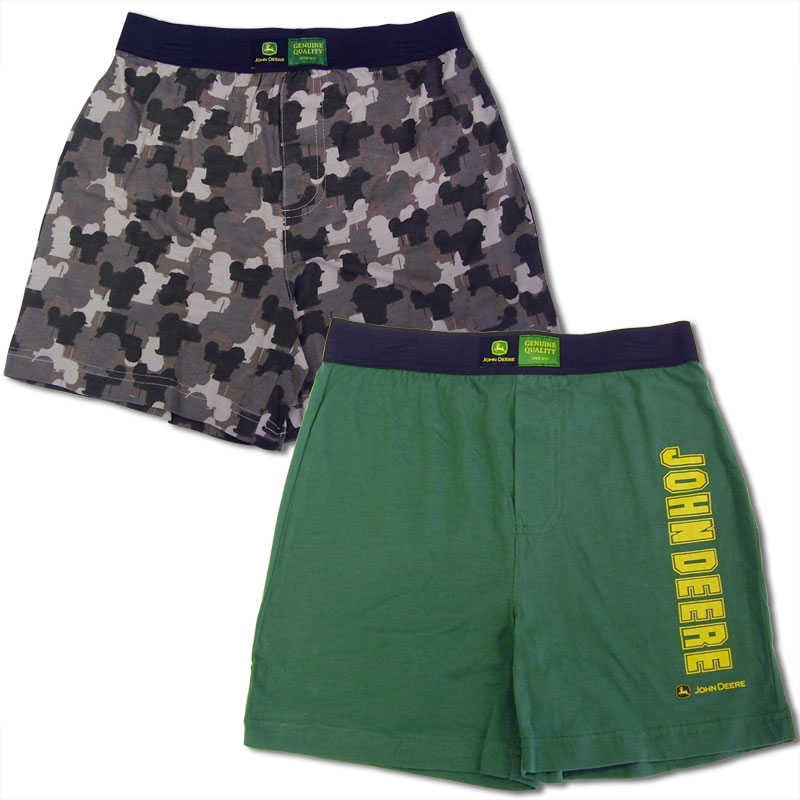 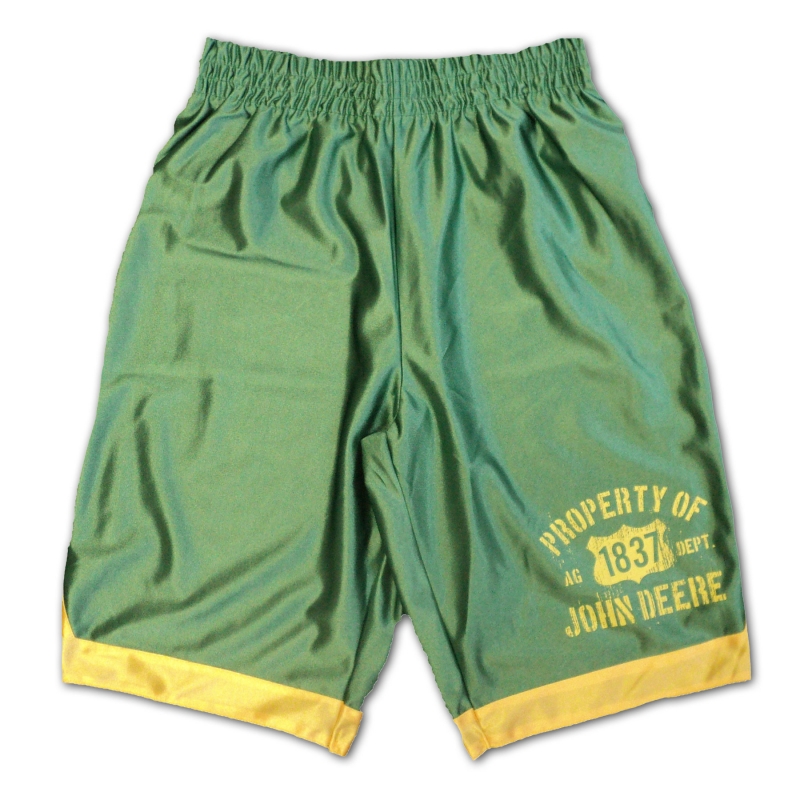 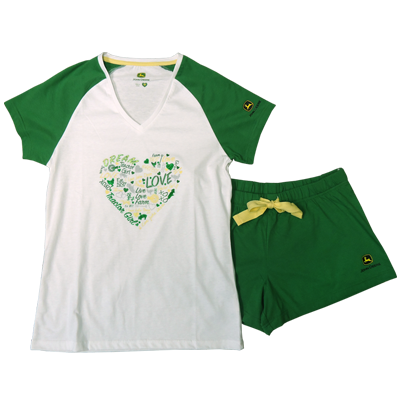 $ $29.00
Add to Cart
per page
3 Item(s)
Shop By
Currently Shopping by:
Clear All
Shopping Options