USFarmer.com is a licensed retailer of authentic Huntin’ Is Good clothing, including t-shirts, and more. 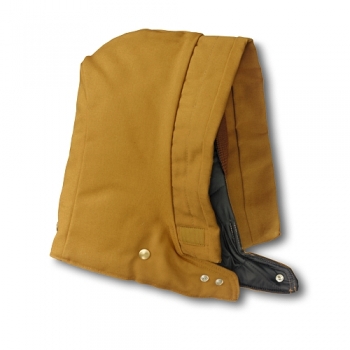 Huntin is Good When Youre Taggin T-Shirt

Huntin is Good When Youre Taggin T-Shirt 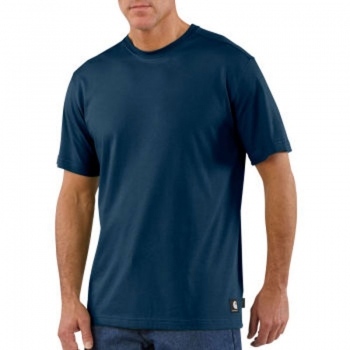 $ $21.95
Out of stock
Add to Wishlist
Add to Compare
per page
5 Item(s)
Shop By
Currently Shopping by:
Clear All
Shopping Options