New Holland has been a leading manufacturer of agricultural equipment and machinery for over 110 years. Founded in 1895 in New Holland, Pennsylvania, the company has grown to be one of the largest manufacturers of agricultural machinery and heavy equipment in the world, including tractors, skid steers, hay and forage equipment, harvesting equipment, compact tractors, commercial mowers, seeding and application equipment and more.
USFarmer.com is a licensed retailer of authentic New Holland clothing, including t-shirts and long sleeved shirts, sweatshirts and hoodies, hats, baseball caps and more. 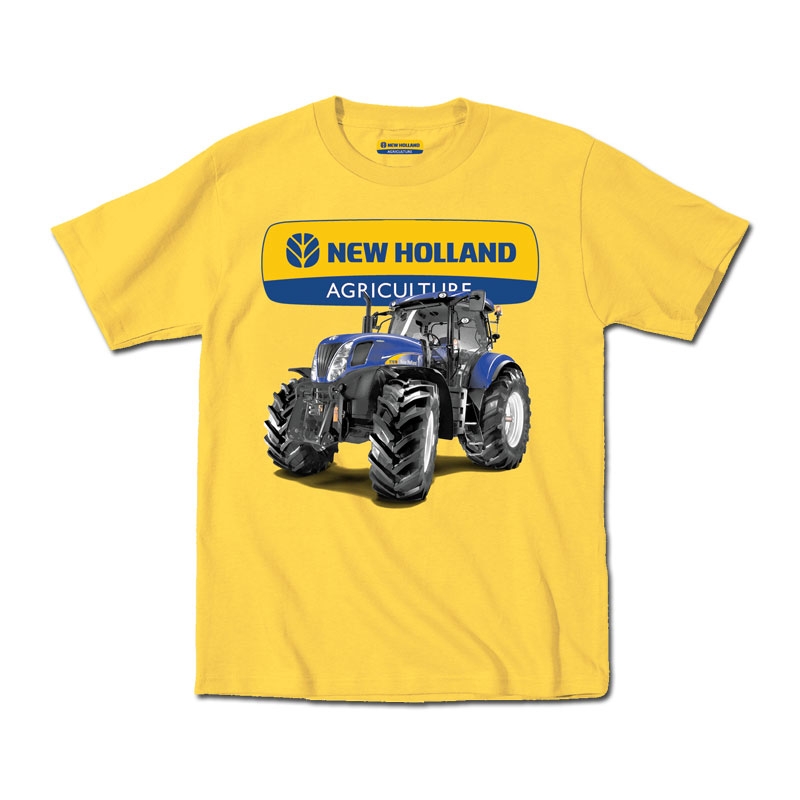 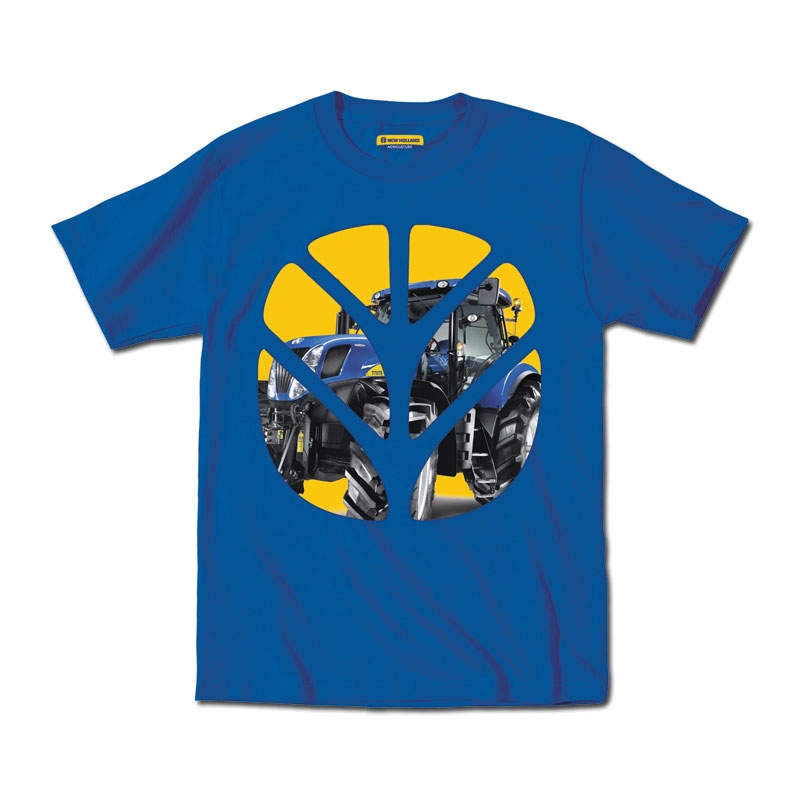 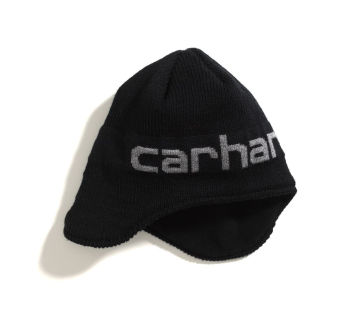 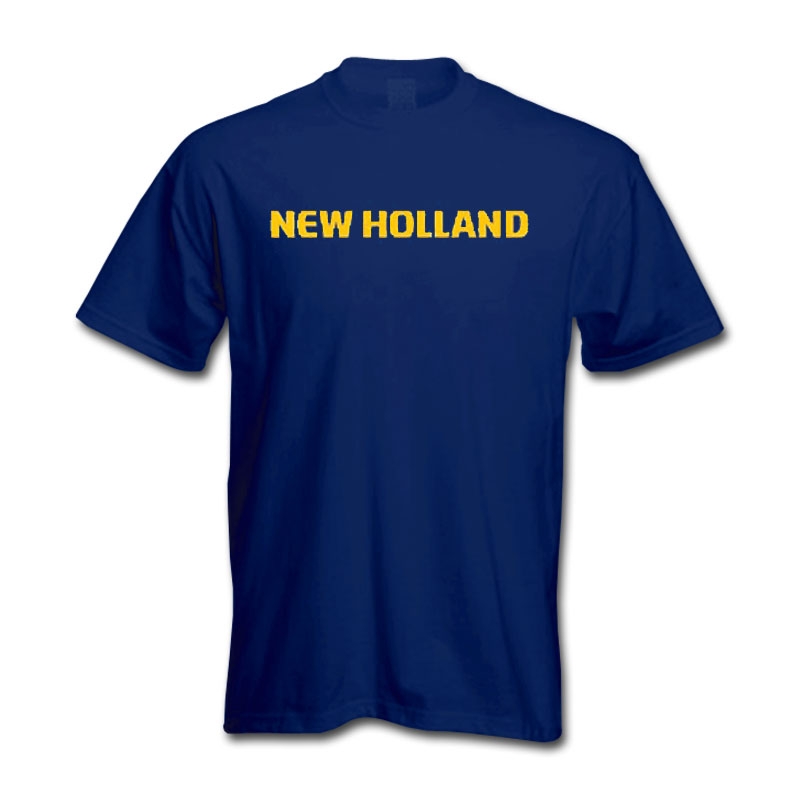 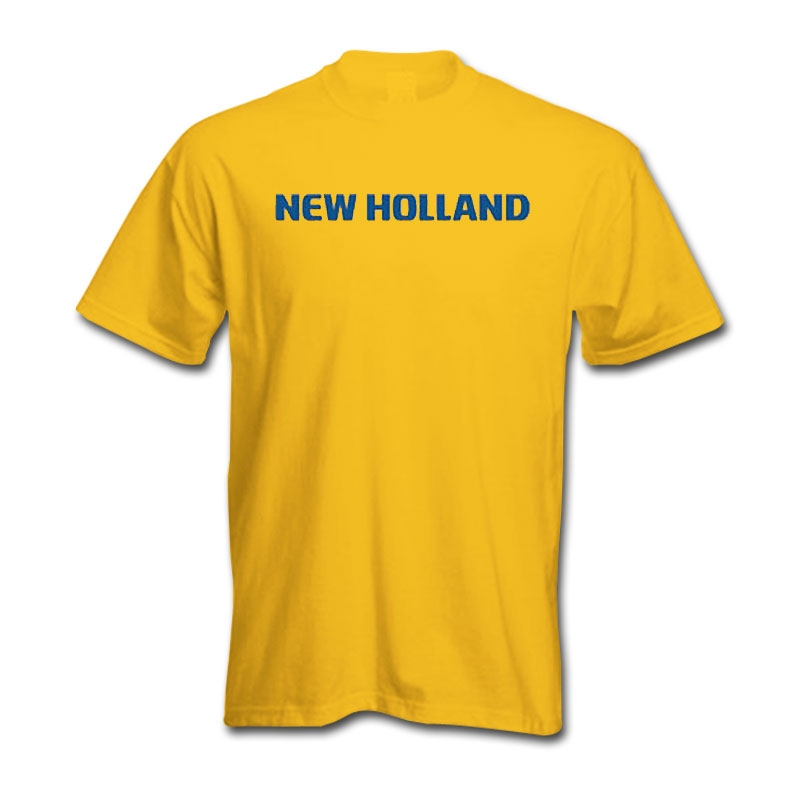 $ $13.50
Add to Wishlist
Add to Compare
per page
6 Item(s)
Shop By
Currently Shopping by:
Clear All
Shopping Options